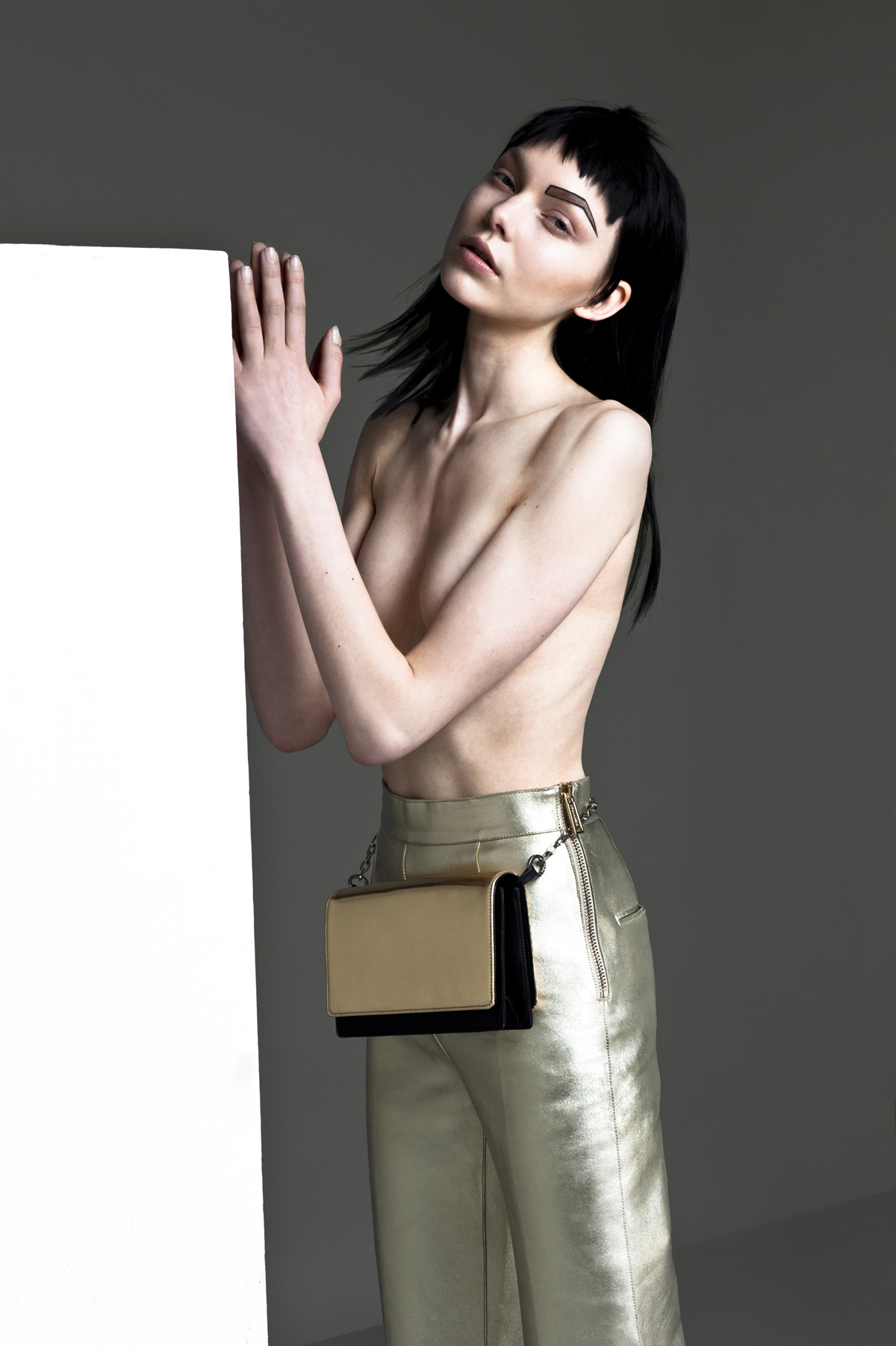 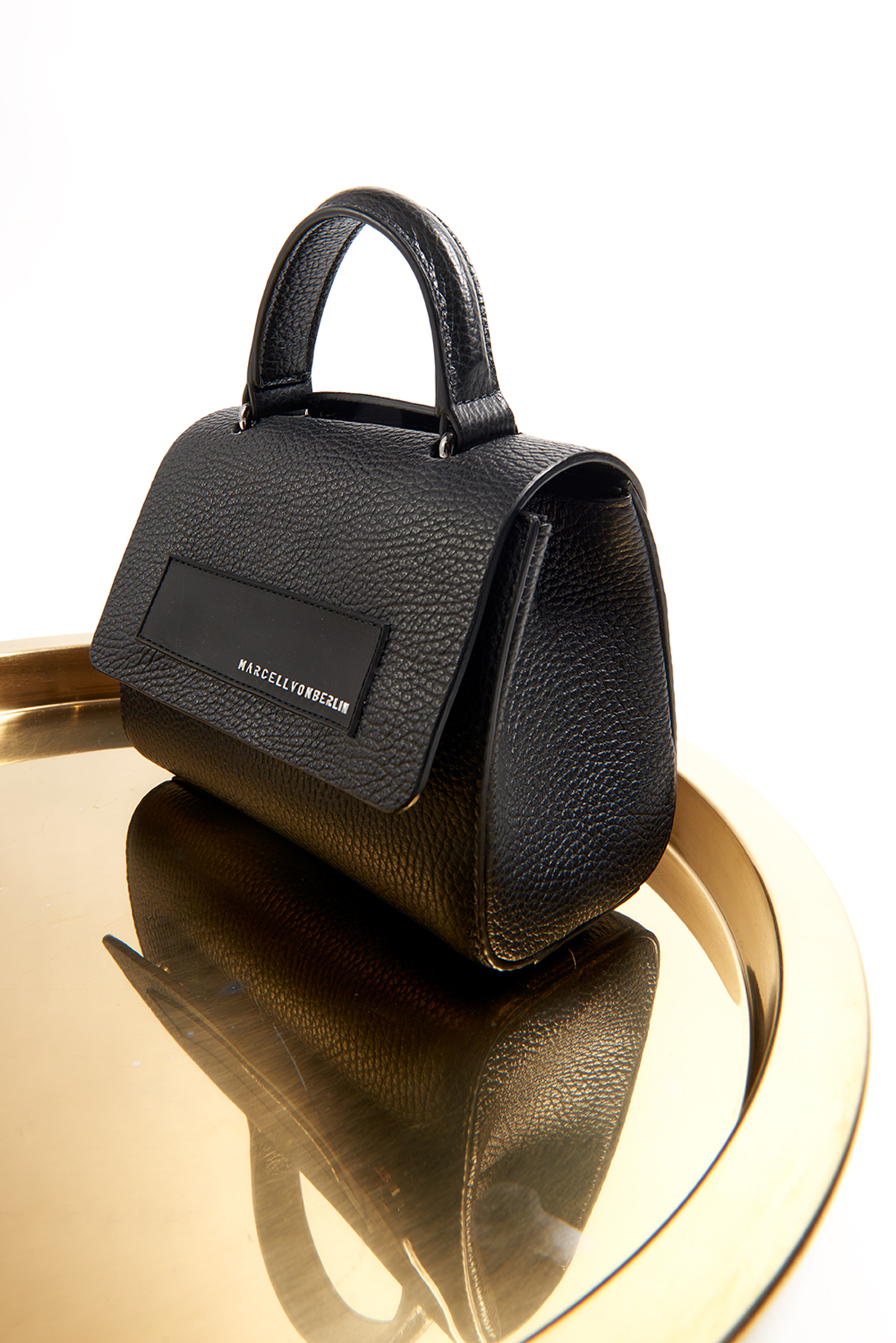 Ryan Jerome (Singapore, b.1985) is a celebrated Swiss photographer who won acclaim for his photography style, which has been described as conceptual, focused, and emotional. Jerome’s love for photography began accidentally. He used to take small modelling gigs at school, where a photography student approached him to do a photoshoot. Assuming being in front of the camera, Jerome was shocked when he was asked to conduct the shoot and create a concept. Without hesitation he jumped into the role of a photographer and created some exciting images of the student. Soon after that Jerome wanted to immediately dive into fashion photography while he was pursuing his Degree in Arts, Graphic Design in F+F Schule fur Kunst und Design , Zurich.